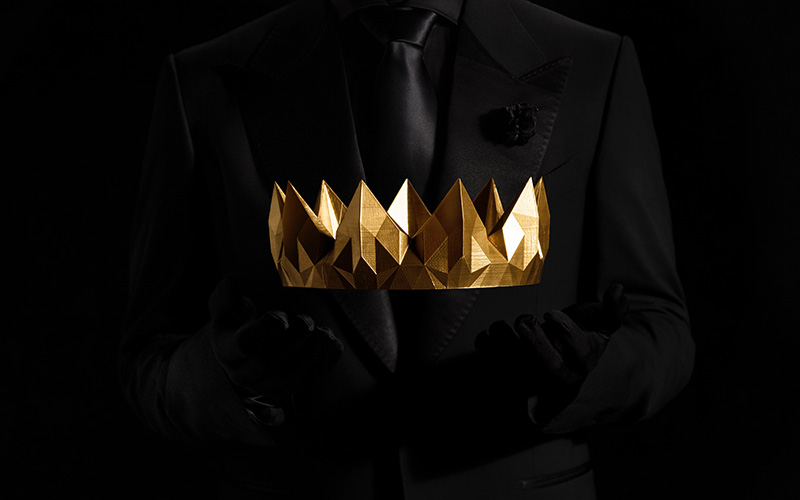 Before I was guided to write the course, my knowledge of Cleopatra was limited. I, of course knew she an ancient Egyptian queen but in all honesty the only image that came to my mind was that of beautiful Elizabeth Taylor who played her in the epic 1963 movie ‘Cleopatra’ (which by the way I had never watched).

Once I started researching her though, I was captivated and it made perfect sense why the title of my new empowerment course, that would teach women to be the best version of themselves, from the inside out would be called ‘The Cleopatra Effect.’

You see Cleopatra had exactly that; an effect on everyone. The famous quote goes:

“Although she wasn’t
conventionally beautiful, Cleopatra was
brilliant to look upon and listen to, she had an innate power to captivate everyone, she was simply irresistible…”

Cleopatra was the last Egyptian Pharoah, born in 69 BC. She ruled with her father until he died, then ruled with her 10 year old brother, who she later dethroned with the help of the mighty Julius Caesar, who she had a magical love affair with. After his death she shared the ultimate love story with his General, Mark Anthony, until he performed perhaps the greatest act of love, by killing himself when he was wrongly told she had been killed, as he simply couldn’t face life without her.

But Cleopatra was so much more than her riveting love life, perhaps the most important thing is that she was well ahead of her times. She saw herself as an equal to men. She was smart, spoke 9 languages, studied philosophy, mathematics and astronomy. She was courageous and victorious, going for what she wanted, not obliging to what society expected of her. Whilst playing to her strengths and femineity. she was deeply spiritual and even thought of herself as the reincarnation of the goddess Isis (who was interestingly was known as the goddess of women and the moon). Surprisingly, Cleopatra wasn’t actually that beautiful, what she possessed though was her unique style and the grace to make the most of herself.

In short, men wanted her, and women wanted to be just like her.

If Cleopatra was going to be the inspiration for my course, I was all in, and in hindsight she was the exact role model I personally yet unknowingly was looking for myself.

This website uses cookies to improve your experience while you navigate through the website. Out of these, the cookies that are categorized as necessary are stored on your browser as they are essential for the working of basic functionalities of the website. We also use third-party cookies that help us analyze and understand how you use this website. These cookies will be stored in your browser only with your consent. You also have the option to opt-out of these cookies. But opting out of some of these cookies may affect your browsing experience.
Necessary Always Enabled
Necessary cookies are absolutely essential for the website to function properly. This category only includes cookies that ensures basic functionalities and security features of the website. These cookies do not store any personal information.
Non-necessary
Any cookies that may not be particularly necessary for the website to function and is used specifically to collect user personal data via analytics, ads, other embedded contents are termed as non-necessary cookies. It is mandatory to procure user consent prior to running these cookies on your website.
SAVE & ACCEPT